Prior to the Great Recession, Fresno ranked as one of the least economically productive cities in America. Here’s how the times have changed.

Fresno’s increase in productivity has been measured as one of the largest in the nation over the last 15 years.

A study conducted by the University of North Carolina, titled The Power of Productivity, found that Fresno’s productivity increased by 17.3 percent in the last decade and a half.

That increase is the sixth largest among the nation’s 50 largest cities.

The study defines productivity generally as the level of economic output generated for a given amount of input.

That output is seen in Fresno’s GDP, which has grown by $18 billion since 2007, including $3 billion in the last two years.

Over the last 10 years, Fresno has also had its unemployment rate drop from 17.5 percent to 5.8 percent this last October.

“In 2007, Fresno was third from last in our productivity rankings,” the study reads. “However, a painful reshuffling during and following the Great Recession to advanced manufacturing and its traditional reliance on agriculture, which – thanks to heavy mechanization – can be very productive, pushed its ranking up to spot number 36.”

Fresno’s per capita income has also grown nearly 70 percent in the last 15 years. 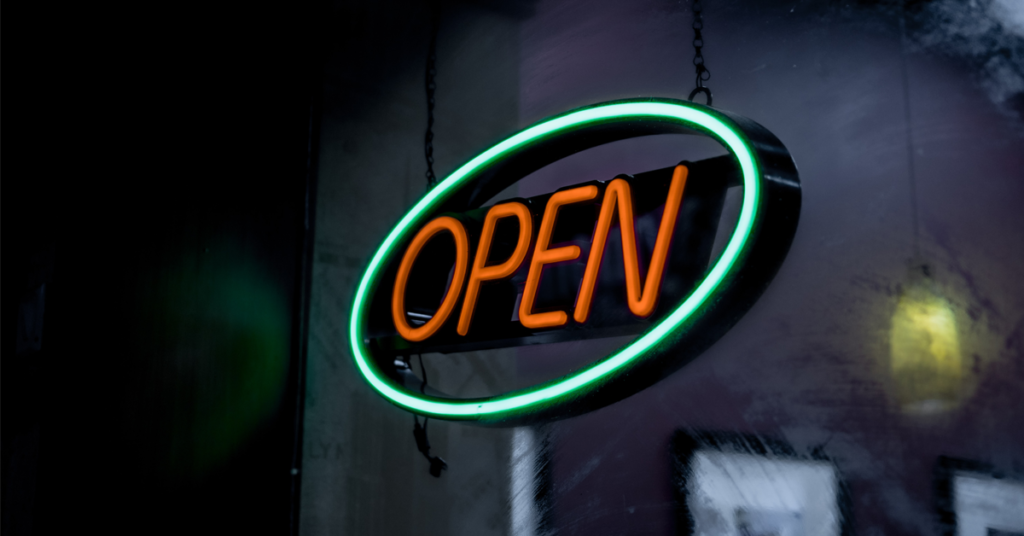