A groundbreaking carbon capture power generation project is in the works by Chevron Corp., Schlumberger New Energy, Microsoft Corp. and Clean Energy Systems Inc. (CES) that could open the door to producing carbon negative power in Mendota, CA. The bioenergy with carbon capture and sequestration (BECCS) project in the state’s agricultural mecca of the Central Valley is designed to convert agricultural waste biomass, such as almond trees, into a renewable synthesis gas. The gas then would be mixed with oxygen in a combustor to generate electricity. “More than 99% of the carbon from the BECCS process is expected to be captured for permanent storage,” the companies said, as carbon dioxide (CO2) would be injected underground into nearby deep geologic formations.

No financial details were disclosed. However, the project is designed to make “a vital contribution to the local economy by restarting an idled biomass plant,” said CES CEO Keith Pronske. Schlumberger New Energy’s Ashok Belani, executive vice president, said the project would show “how we play an enabling role to deploy carbon capture and sequestration solutions at scale…This unique BECCS project in California is a game-changing example of this.”

By using biomass fuel to consume CO2 to produce power and then permanently store the carbon leftovers, the process as designed could result in net-negative carbon emissions, according to the companies. If all things go to plan, the facility could remove about 300,000 tons/year of CO2. “There’s tremendous opportunity to use cloud technologies in the energy sector to help accelerate the industry’s digital transformation,” said Microsoft’s Scott Guthrie, executive vice president of Cloud + AI. “Innovation at this scale” would be accelerated by the partnership.

Chevron’s Bruce Niemeyer, vice president of strategy and sustainability, said by leveraging its experience working in California, where the supermajor is headquartered, building projects “can be repeated” including large-scale CCS operations.  The completed facility is expected to improve air quality in the agriculture center of California, the Central Valley. When it ramps up, the facility is expected to use about 200,000 tons/year of agricultural waste. That figure is in line with California Air Resources Control Board’s plan to phase out most agricultural burning in the region by 2025.  The project is expected to create up to 300 construction jobs and about 30 permanent jobs once in operation. Front end engineering and design already has begun, with a final investment decision set for 2022.

Engineering students, faculty and alumni from Fresno State’s Lyles College of Engineering have been working up to 10 hours a day in recent weeks to design and produce personal protective equipment (PPE) for Central Valley health care workers. They plan to donate about 1,000 face shields to Community Regional Medical Center in downtown Fresno. Last week during Fresno State’s spring break, the team completed the final design and began production of the face shields — the first part of a three-phase, innovative project to support the community at a time when protective equipment is scarce for doctors, nurses and other health care providers.

The healthcare industry is constantly evolving and improving and community regional medical center is the only facility in the valley with two hybrid operating rooms able to perform highly complex, advanced surgical procedures.  But, it’s the team inside the operating room that really makes the difference. We got a first-hand look at what it takes and what it means for patients. Alfredo Gomez is an interventional radiology technologist who’s worked in the hybrid operating room since 2014.  The room is a combination of a traditional operating room and an image guided interventional suite– providing all the necessary capability and personnel in one space.

Kaweah Delta medical center in Visalia does more than provide healthcare services to the region and the Central Valley — it also infuses nearly $1 billion into the local economy each year, according to a new study. Kaweah Delta makes an estimated $973 million annual economic impact and accounts for $550.4 million or 3.2 percent of Tulare County’s economy, says an economic impact analysis commissioned by the Tulare County Economic Development Corporation and prepared by Impact DataSource of Austin, Texas.

Port of Stockton operations not crimped by COVID-19 pandemic

California’s largest inland seaport, the Port of Stockton, is open and operating normally, officials say, although some measures are in place to prevent the spread of the virus that causes the COVID-19 illness. “The Port of Stockton’s priority is to ensure the health and safety of all Port stakeholders; to date, the Port of Stockton’s ability to support our business partners has not been impacted by COVID-19,” says Port Director Richard Aschieris.

Almost half of Fresno Unified students take part in career and technical programs. The training helps students as well as local industries that area struggling to find skilled workers. On a recent school day in Fresno, Fernando Valero repaired a 32,000-pound diesel truck with failed sensors. Then he crawled under another truck before lifting it with a floor jack. The morning school work left his hands black from grease.

CEO at Foster Farms in Livingston talks about its future. New wing flavors are in it

Dan Huber looks to the future as CEO at Foster Farms. He aims for sustainable practices in the decades ahead at the Livingston-based poultry company. And he hopes the new line of chicken wings will please Super Bowl viewers early next month. Huber took over in February 2019 at Foster Farms, the top-selling poultry brand in the West. About 12,000 employees process turkey in Turlock and chicken in Livingston, Fresno, Porterville and four plants in the Northwest and South. Huber, 55, talked about consumer trends, food safety, sustainability and other topics in a mid-December interview in Livingston. He has worked since 1996 for the company, founded near Waterford by Max and Verda Foster in 1939. “Our commitment to the Valley has been as strong as ever,” Huber said. “The 80-year celebration of this company has been exciting for all of us.” 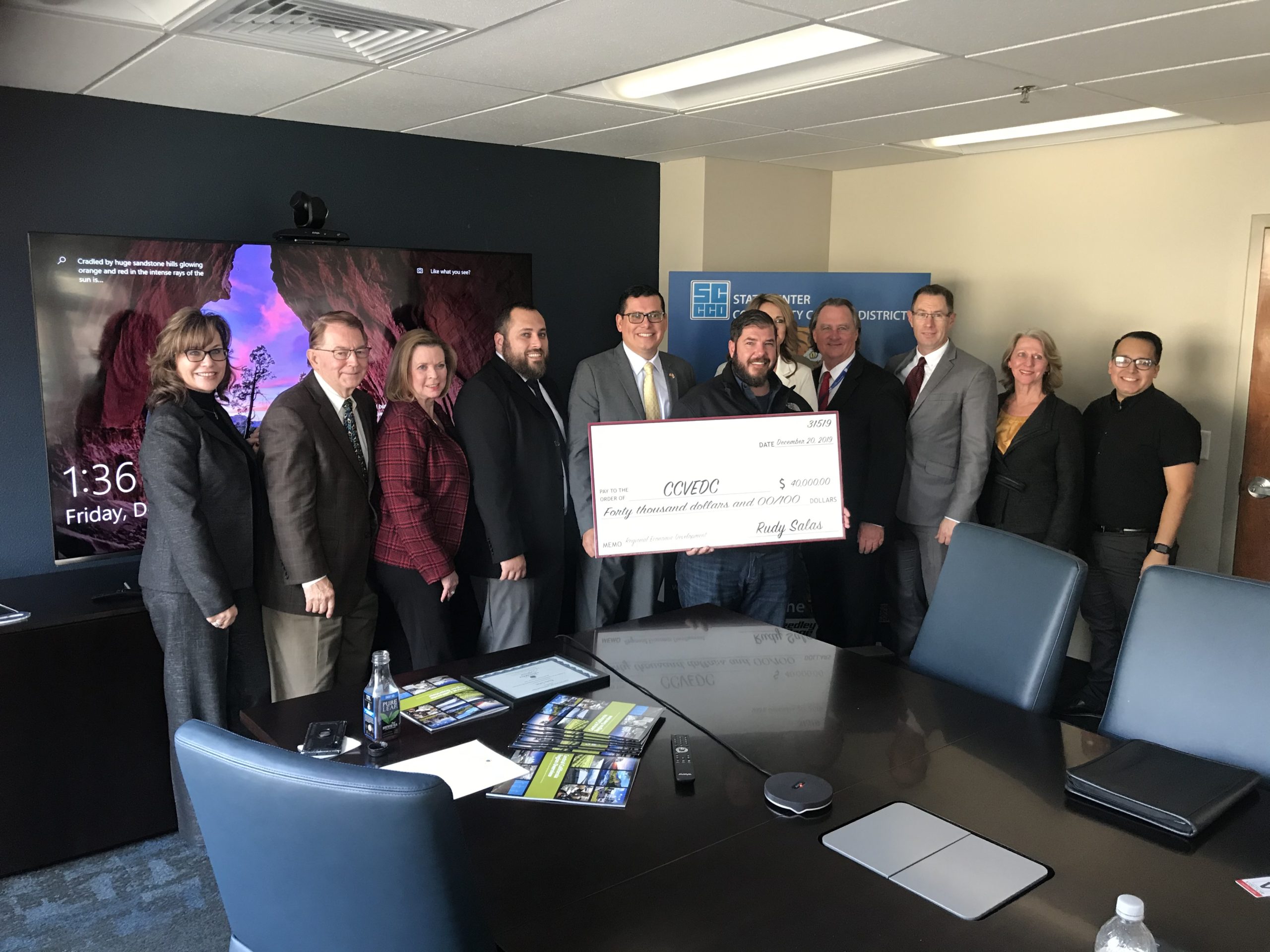 For anyone who might have thought high-tech manufacturing cannot be found in the Central Valley, there’s a now-former San Francisco Bay Area company that might change one’s mind. It’s Jatco Incorporated, a plastic injection molding company that has packed up and moved its headquarters and main manufacturing plant to Modesto after some 40 years in the Bay Area.

More than 1,000 representatives from the manufacturing industry are expected for the day-long event at the Fresno Convention Center Exhibit Hall. Registration is open by visiting www.sjvma.org. Also sponsorships and exhibit space are available by contacting Genelle Taylor Kumpe via email (genelle@sjvma.org) or calling 559.214.0140. The event is designed as a workshop and resource expo that celebrates the Valley’s history of innovation in manufacturing while providing resources and networking opportunities that continue to build a well-trained, outstanding workforce.