Embracing Central California are the wonders of Yosemite National Park: the massive monolith of El Capitan, Yosemite Falls (the highest in North America) and Tuolumne Meadows. In Kings Canyon and Sequoia National Parks, you'll discover the majesty of the Giant Sequoias, the world’s largest living things. Close by you can trek into the Gold Country and step back to the days of the gold rush, or take a day trip into San Francisco or Los Angeles for the offerings of world-class urban settings. If you love the ocean, it's only two hours away. 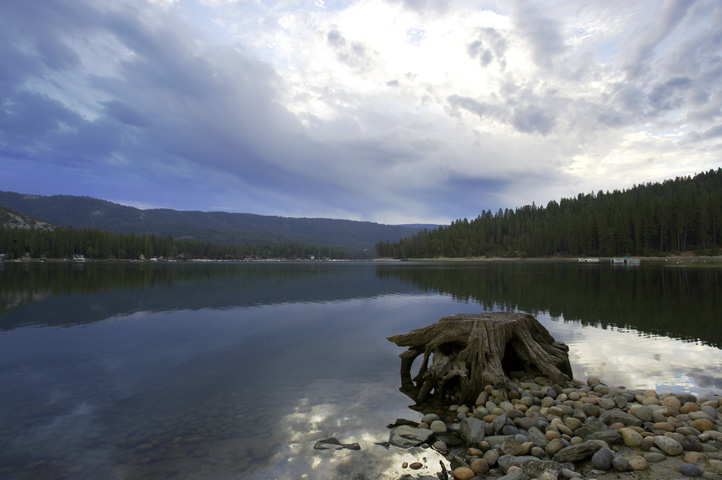 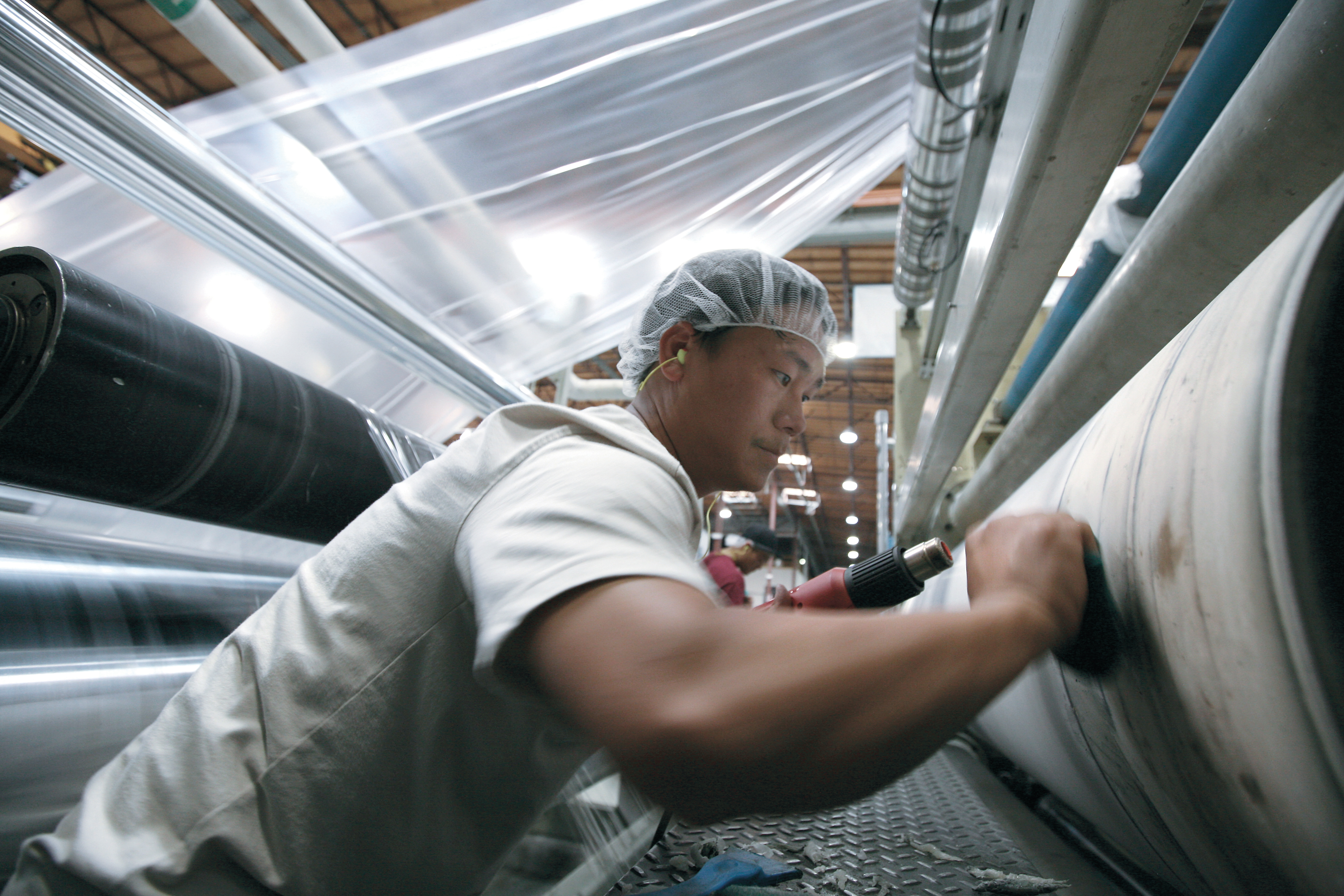