Where can you find self-driving cars?

BY DARON MCDANIEL AND ADAM GRAY

In 2016, 37,000 Americans were killed in traffic accidents. That’s nearly half the population of Merced – a horrifying statistic.

Unfortunately, humans are responsible for the vast majority of these accidents. Soon, a new type of vehicle will travel our streets, powered by equally innovative and world-changing ideas: self-driving cars. The new technologies powering these vehicles will exist due in part to Merced County, California.

Unlike humans, autonomous vehicles don’t get tired, don’t get road rage, don’t text and are physically incapable of drinking and driving. Using a network of sensors, self-driving cars see further than the human eye in all directions – even in pitch black – and react faster than an Olympic athlete.

Earlier this year, we visited Waymo’s facility on the former Castle Air Force Base, now branded the Mid-California International Trade District. That’s where Waymo is testing its self-driving cars.
It’s hard to overstate how significant this technology will be in our future.

Walking onto Waymo’s facility, dubbed Castle, feels surprisingly familiar. Through a combination of old buildings and new streets, Waymo has created its own custom-built cityscape specifically designed to test and retest complex problems that self-driving cars might encounter on real streets, based on real locations.

The types of tricky situations you see in everyday driving – from unexpected jaywalkers to double-parked vehicles on tight streets – are painstakingly recreated and the self-driving cars are tested thousands of times to ensure they can safely handle any situation or occurrence.

These meticulously structured tests at Castle, along with Waymo’s 5 million miles of driving on public roads, demonstrate the type of commitment to safety any company bringing such game-changing technology to our streets must hold. Such comprehensive testing is vital to the safe operation of self-driving cars.

The fact that Waymo has chosen Merced County for this sort of groundbreaking work is a confirmation that our community fosters innovation and is open for business. 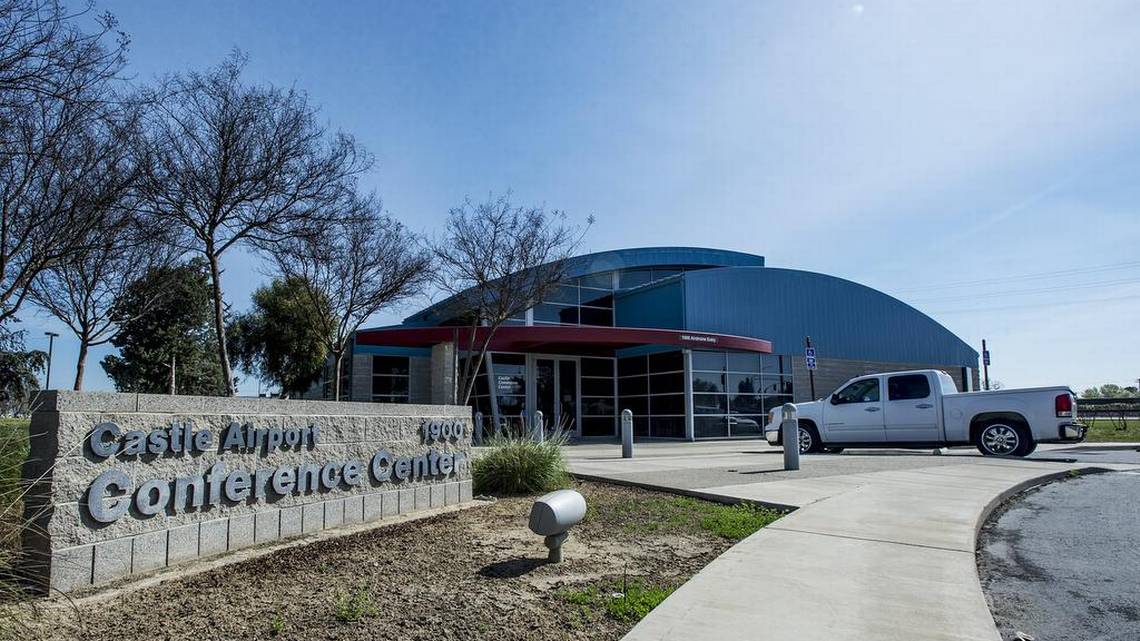 We left Castle excited, not just because of the incredible technology we witnessed in action, but because of the promise it holds. Imagine that commute down Highway 99 every morning, but instead of driving in bumper-to-bumper traffic, you can enjoy the morning newspaper (brought to you on a digital screen), catch up on emails, or get an extra hour of shuteye.

Building on Waymo’s success, we have secured $6.5 million in the California State Budget to be matched by private and local investments for the construction of a test track and auxiliary facilities that will see Castle become the preeminent high-tech vehicle testing facility in California.

After seeing Waymo’s site, and Castle’s new testing facility on the horizon, it’s clear to us that the future is just down the road, and it’s starting in our backyard.

Daron McDaniel represents the 3rd district on the Merced County Board of Supervisors. Adam Gray represents the 21st Assembly District, which includes Merced and part of Stanislaus counties. They wrote this for the Merced Sun-Star.